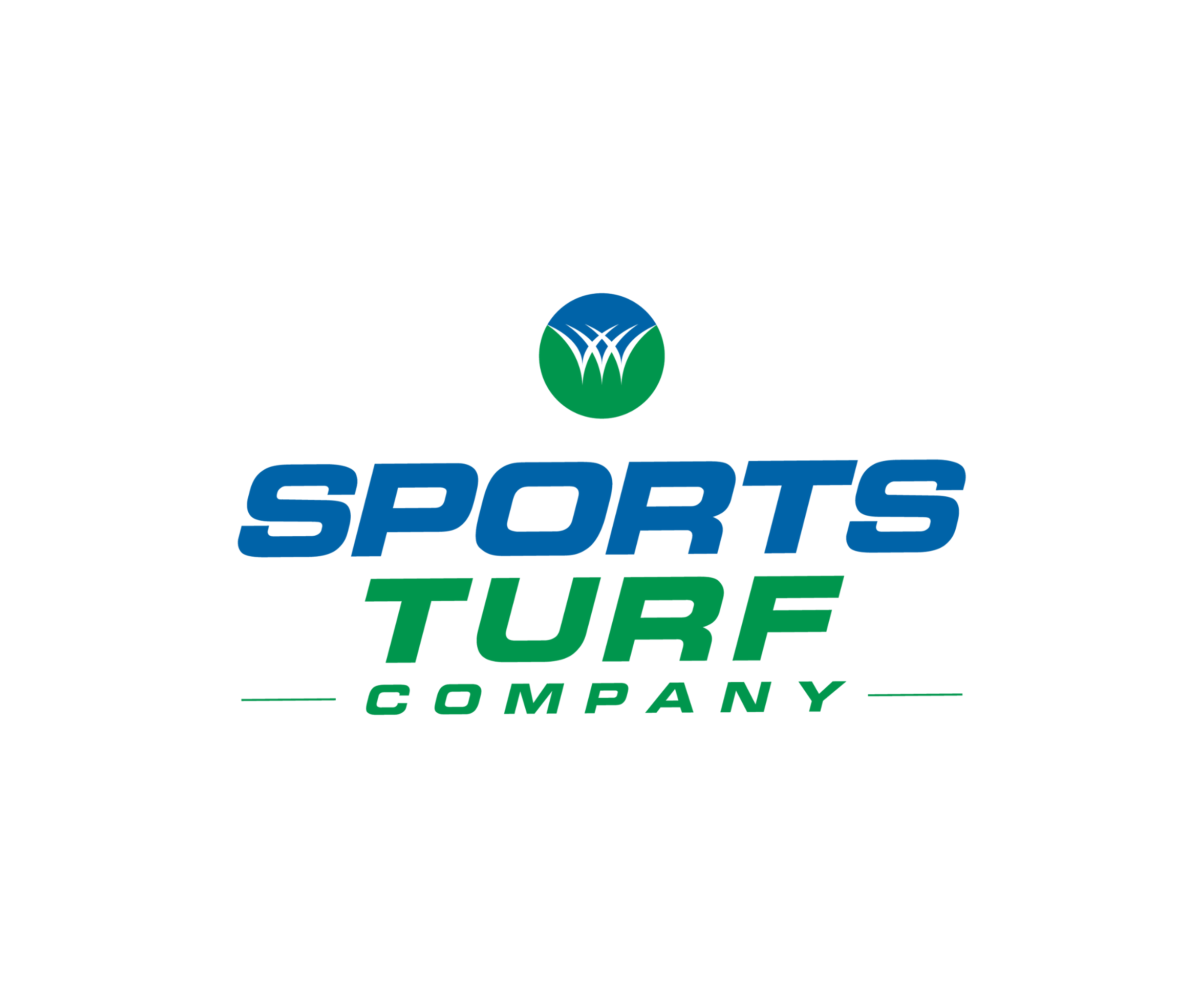 Joe Williamson, an Army Veteran, Certified Field Builder, Master Mason, and a long-time employee of Sports Turf Company passed away on Saturday, March 5, 2022. Joe was an integral part of Sports Turf Company’s success as business took off in 1996 and remained a driving factor in the business’s growth for 25 years.

“Joe Williamson and I started working together in 1991,” said Sports Turf Chairman and Founder Aaron McWhorter. “He played an important role in the growth of Sports Turf Company due to his ability to solve problems quickly and his exceptionally brilliant mind. But beyond that, Joe was also my friend. We shared many good times together over the past 30 years and I will miss him very much.”

“Joe Williamson and his practices are well engrained in Sports Turf Company,” explained Sports Turf President Todd Wiggins. “He was a huge part of Sports Turf’s inception and growth throughout the previous three decades. Not only that, but the way Sports Turf strives to create and maintain relationships with customers, architects, and general contractors was embedded into the company by Joe,” said Wiggins. “He will be greatly missed by not only the employees of Sports Turf, but also every single one of the clients he formed and maintained relationships with throughout the years.”

Joe Williamson was a part of many high-level projects including the 1996 Olympic Softball Stadium, Atlanta Falcons Training Facility, Auburn University’s Jordan Hare Stadium, and the University of Mississippi’s Vaught Hemingway Stadium. As a Certified Field Builder, certified by the American Sports Builders Association (ASBA), Joe had ample expertise in constructing, directing, and maintaining athletic facilities. In his impressive 30+ year career in athletic facility construction he was a part of hundreds of field projects from renovation to construction. Beyond his impressive career in the athletic construction sector, Joe was best known for creating relationships outside of simply building fields. Ed Norton of HNP Landscape Architecture explained, “The first field we worked on together was in 1998 and we continued that relationship for many more projects through the years. You could not let his gruff appearance fool you. He was extremely intelligent and was just as quick with a solution to a problem as he was with a joke. He had a very common-sense approach to work and life and I will miss him greatly.”

A graveside service will be conducted on Friday, March 11, 2022, at 2 p.m. from Carroll Memory Gardens with the Rev. Ronnie Nations officiating. Those serving as pallbearers will be Ken Denney, Keith Weaver, Carl Payton, Caleb Williamson, Derrick Head and Maxwell Whitlock. The American Legion Post #143 will provide military honors and the Goshen Masonic Lodge #71 F&AM will perform Masonic Rites.