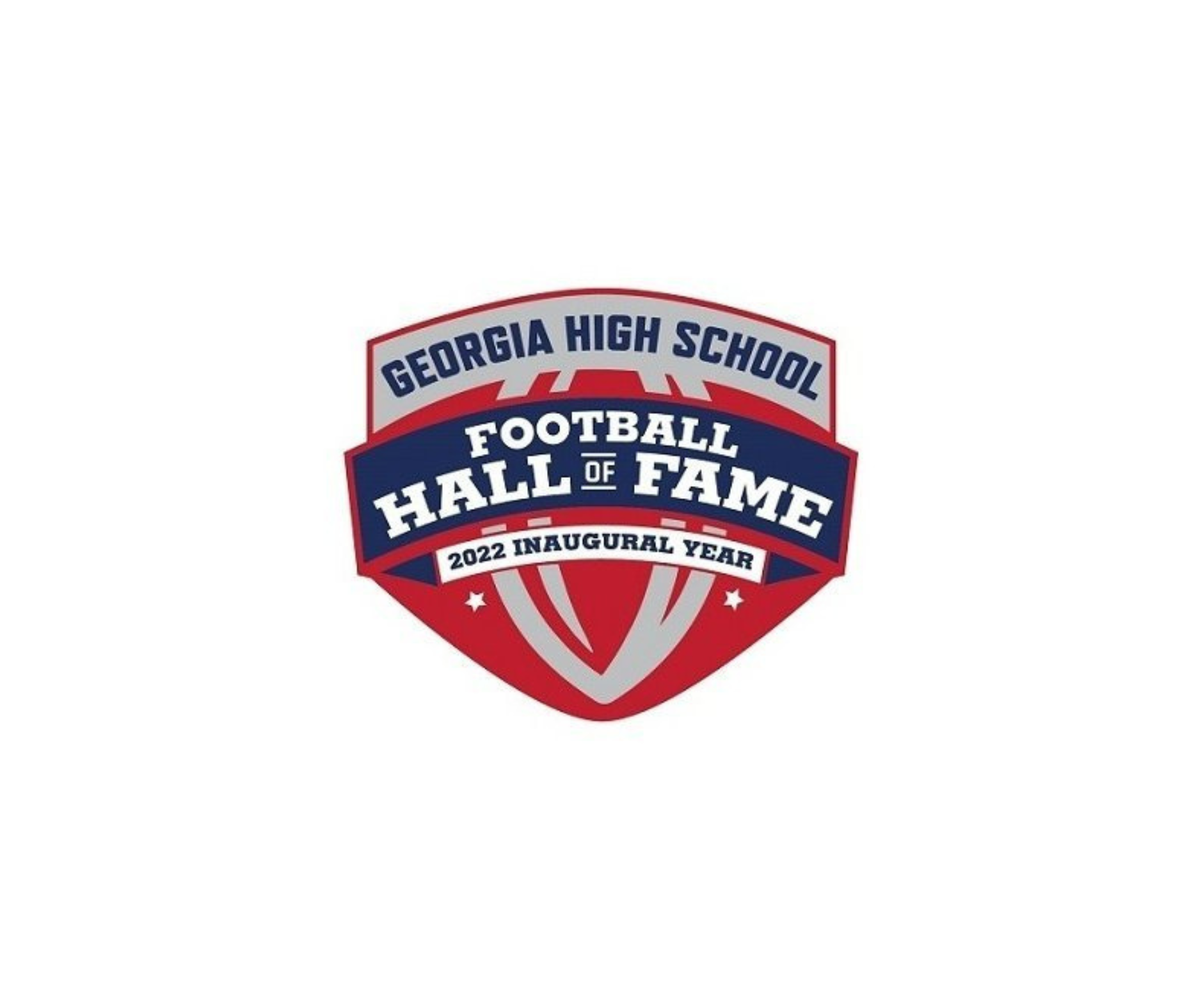 The Hall of Fame weekend will include a tailgate and halftime announcement of the inductees during the Brookwood High School and Grayson High School football game on Friday, Oct. 21, which will be televised on Peachtree TV. The celebrations will continue as the Hall of Famers walk the Sports Turf green carpet at a reception and awards ceremony on Oct. 22 at the College Football Hall of Fame.

“We are honored to have the privilege of sponsoring the first-ever Georgia High School Football Hall of Fame induction class full of true legends,” Sports Turf Company President Todd Wiggins said. “This event honors the outstanding high school football players in the state of Georgia spanning decades, and we’re humbled to be a part of it.”

Board members of the Hall of Fame began submitting nominees in the early spring before holding committee votes and appeals to narrow the final ballot down to 100 names. Once the ballot was set, the prestigious panel of board members voted on a minimum of two players from each of the eight eras represented (pre-1950s, 1950s, 1960s, 1970s, 1980s, 1990s, 2000s) who showcased incredible talent and exemplified strong character to represent Georgia high school football. The nine members of the Pro Football Hall of Fame who played at Georgia high schools received immediate induction, pushing the number to 45 former players that will be inducted in the inaugural class.

“We are grateful for Sports Turf’s continued support of high school football in Georgia,” Score Atlanta President and Georgia High School Football Hall of Fame Executive Director I.J. Rosenberg said. “Sports Turf recognizes and honors coaches and athletes across the state, while simultaneously focusing on better and safer athletic facilities where players, some of who will one day join this list, showcase their talent.”